What are anxiety disorders?

Everyone is afraid. And that's a good thing! However, if the fears become stronger, more frequent, longer lasting and uncontrollable, one speaks of an anxiety disorder.

Everyone is afraid. And that’s a good thing! However, if the fears become stronger, more frequent, longer lasting and uncontrollable, one speaks of an anxiety disorder.

Everyone is afraid. And that’s a good thing! Because it guides us safely through our everyday lives by constantly alerting us to minor and major dangers in our environment and ensuring that we react to them accordingly. Be it that we buckle up in the car, hold on to the railing, shy away from an approaching bicycle or a bee, or stay indoors during a thunderstorm. In most cases, the fact that we are afraid ensures that we remain unharmed. However, if there is no real, external threat, the fears become stronger, more frequent, longer-lasting and uncontrollable – this is called an anxiety disorder.

Anxiety disorders at a glance

In panic disorder, people suffer from recurrent panic attacks with pronounced physical and psychological symptoms. The attacks are not linked to specific situations or circumstances and therefore do not occur predictably. Those affected usually live in fear of the next panic attack. A vicious circle of fear of fear develops. In addition, there are fears of life-threatening illnesses or of going crazy.

What are the symptoms of panic?

If at least four of the following symptoms occur together, and no physical illnesses are present, a conclusion can be drawn that a panic attack is taking place:

Often, sufferers begin to avoid situations and places where they have had a panic attack, or certain activities that they associate with it. This avoidance behavior can limit everyday life enormously and result in another anxiety disorder: panic disorder with agoraphobia.

Agoraphobia (also called “claustrophobia”) is an anxiety disorder in which fear and panic are triggered by certain situations and places, such as stores, cinemas, elevators, crowds, public places or means of transport. Fearful environments can cause panic symptoms and are therefore strongly avoided. The primary cause is the fear that it will be difficult to escape and/or receive help in an emergency. In extreme cases, those affected can no longer leave their own home.

People with social phobia are very afraid of negative evaluation of others, of embarrassing themselves or of being perceived as strange. They are ashamed of their own behavior and visible fear reactions (sweating, trembling, blushing). Thus, there is a fear of social situations and interactions in which they are the center of attention. These situations are avoided as much as possible or only endured with the greatest anxiety, even to the point of panic attacks. Even afterwards, those affected ruminate about the situation for a long time and fear being noticed or judged in an unpleasant way. Social life is severely restricted as a result. Affected persons often have problems finding partners and friends, live in social isolation and cannot fully develop their potential professionally.

People affected by GAS suffer from persistent and diffuse fears, anxiety and physical tension. Fears often relate to everyday and financial events and problems, but in particular also concern about the possibility of serious illness or accident to oneself or to relatives. The worries are perceived as hardly or not at all controllable and highly stressful. In addition to panic symptoms, there may also be symptoms such as restlessness, gastrointestinal complaints, concentration problems, irritability, sleep disorders and cardiovascular problems.

In a specific (isolated) phobia, affected individuals have a strong fear of concrete objects or situations. Social, everyday and professional aspects of life are considerably restricted.

Affected persons avoid feared objects/situations or endure them only under strong anxiety. In addition, they are aware that the object/situation does not pose a concrete danger and that the strong fear reaction is disproportionate. 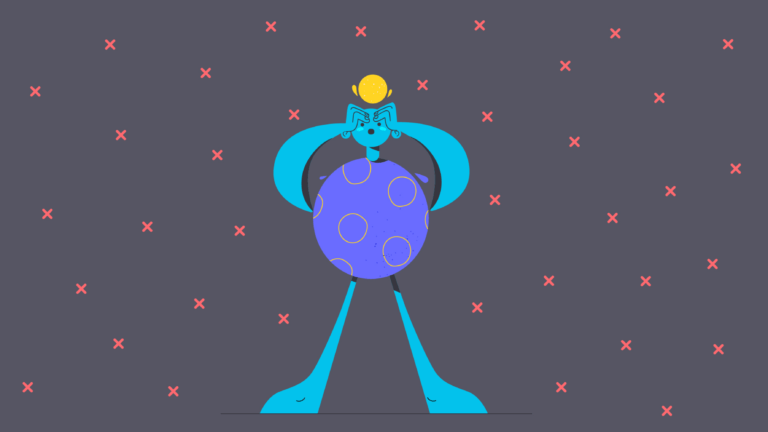 What to do during panic attacks?

If we have a panic attack, we tend to want to fight it with all our might. We use distractions and safety behaviors. Unfortunately, this 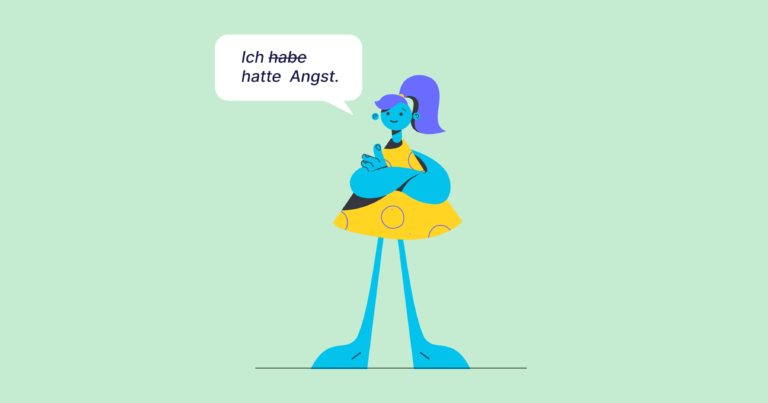 I speak, therefore I am

Not only do our thoughts affect what we say, but also what we say affects our thinking. In the following we have 3 Mindable tips

The behavioral therapy app for panic disorder and agoraphobia – science-based and available free on prescription.